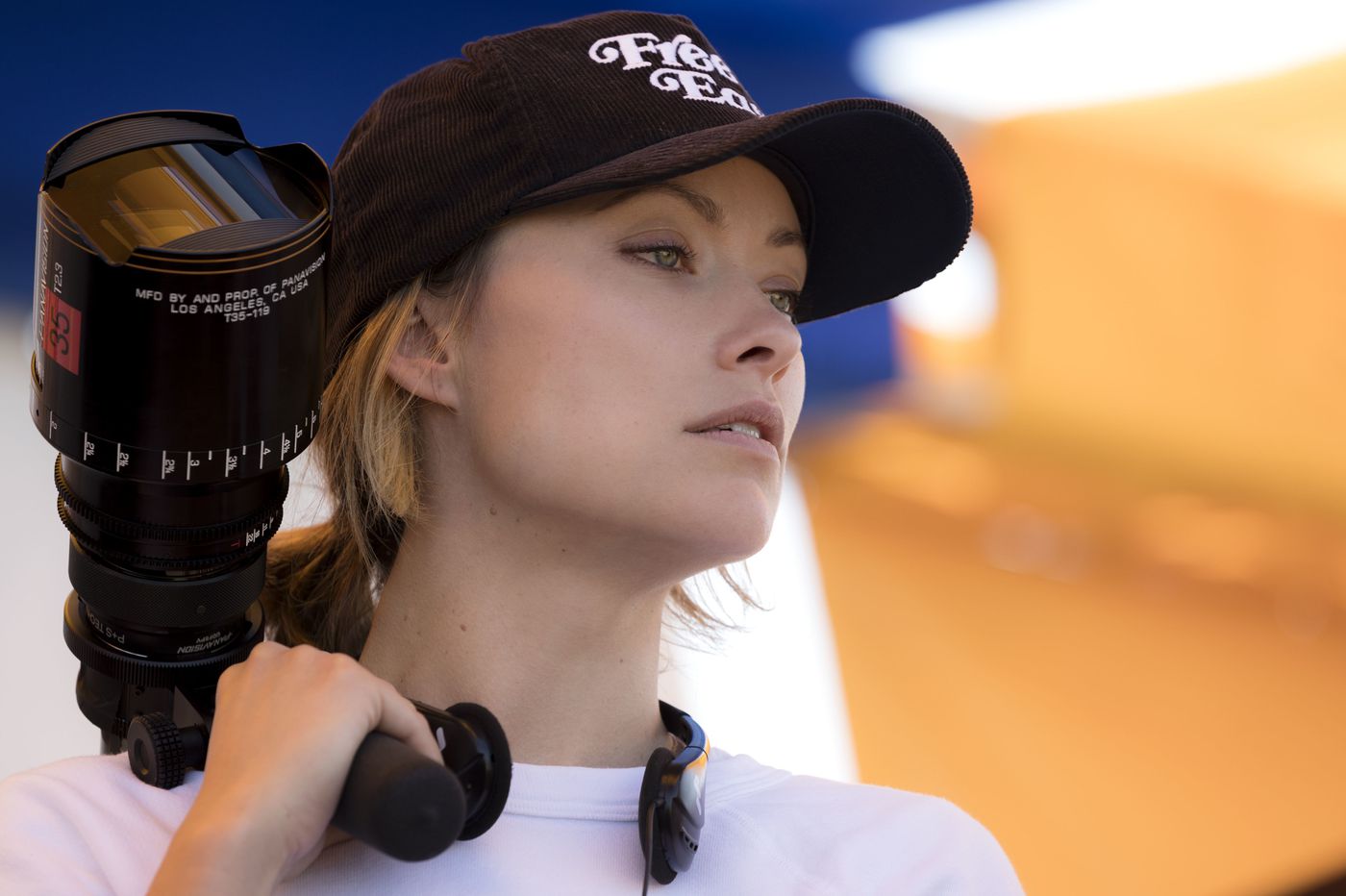 Fresh off her critically acclaimed directorial debut, BOOKSMART, Olivia Wilde has now lined up her next directing project. Wilde will direct PERFECT, a biopic about Olympic gymnast Kerri Strug.

The project, which is said to be among the most talked about packages heading into Berlin’s European Film Mark, is based on the book “Landing On My Feet, A Diary Of Dreams” by Strug and John P. Lopez. The story chronicles the true story of Strug’s tenacity to win against all odds which led to Team USA’s first gold medal at the 1996 Olympics. Strug became the center of the event when she completed her final vault at the Atlanta games on a badly injured ankle.

Wilde is heading to Berlin to discuss the project with potential buyers and casting is underway as we speak. Ronnie Sandahl is handling screenwriting duties while Riverstone Pictures and Pulse Films are producers on the film. Wilde will executive produce with Deepak Nayer, Marisa Clifford and Sandahl.

Olivia Wilde is primarily known as an actress in such films as ALPHA DOG, TRON: LEGACY, & RICHARD JEWELL but she showed off her directing shops with BOOKSMART, which led to a Independent Spirit Award win for Best First Feature. BOOKSMART really blew me away and Wilde seems to have an eye for the craft, even after just one outing. While this new film doesn’t sound as salacious as I, TONYA, it has potential to reach that film’s critical accolades based on its premise and source material.

Are YOU on board for Olivia Wilde’s next directing gig?